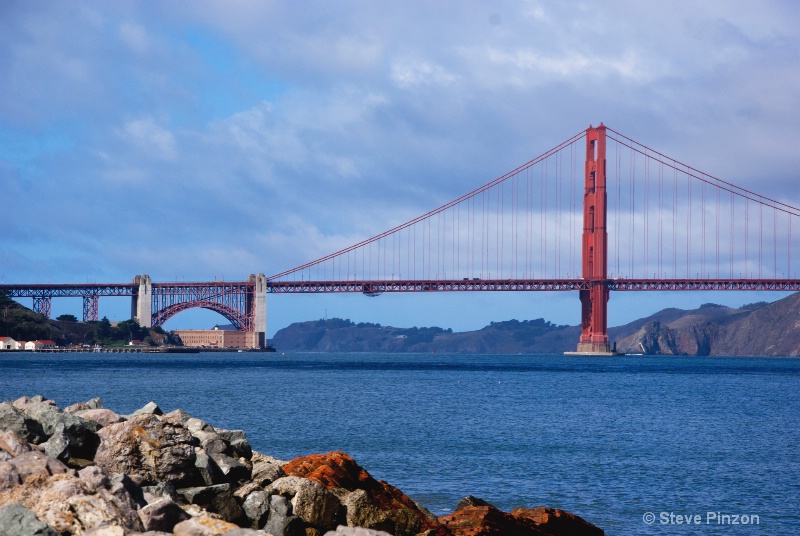 A variety of subjects that caught my fancy; most of my Editor's Pick Awards are found here, although there are some in most every gallery. 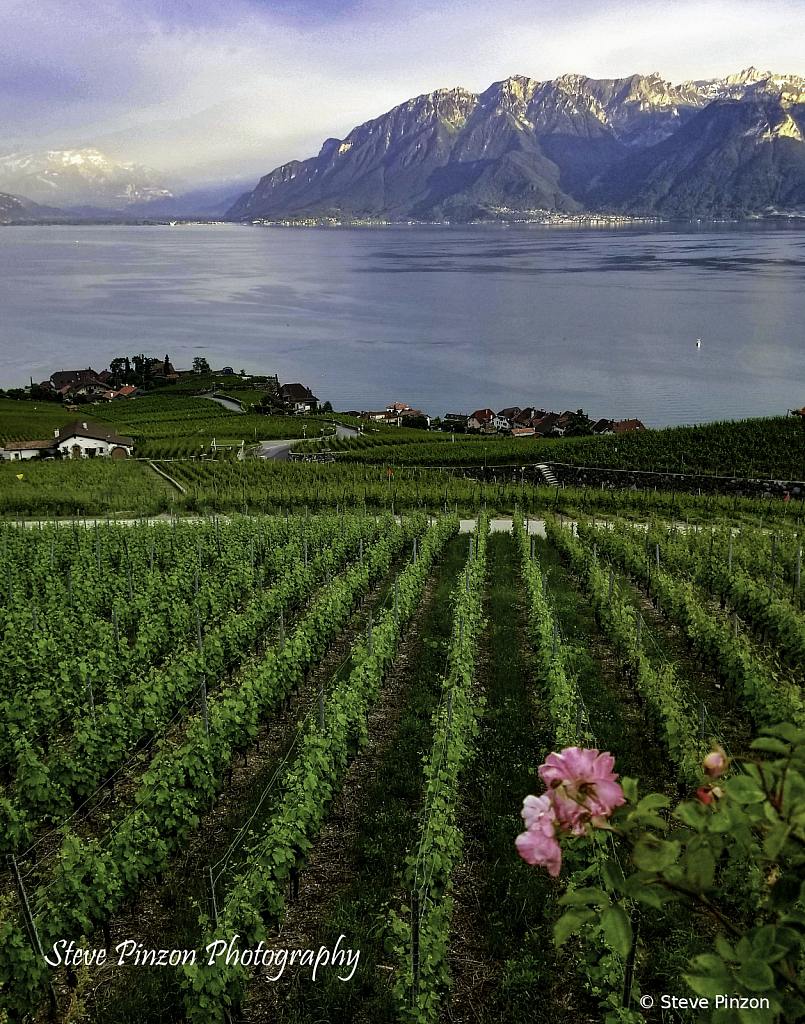 Spent 2 weeks touring Switzerland and it was even more gorgeous than I expected. Beautiful lakes and mountains everywhere 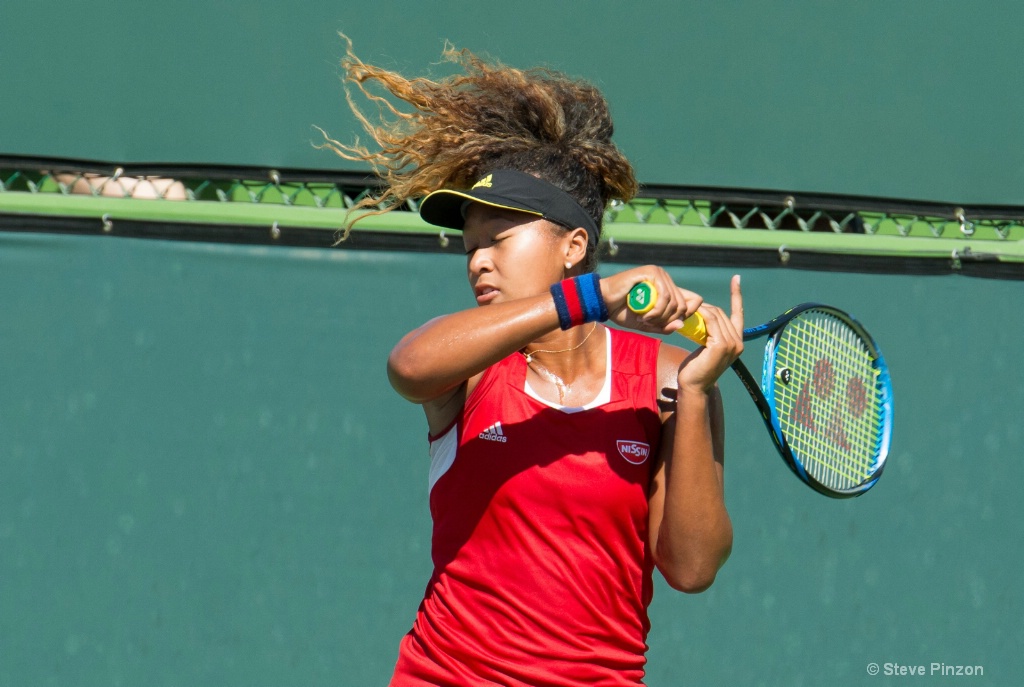 Pros and amateurs, all loving and playing the game 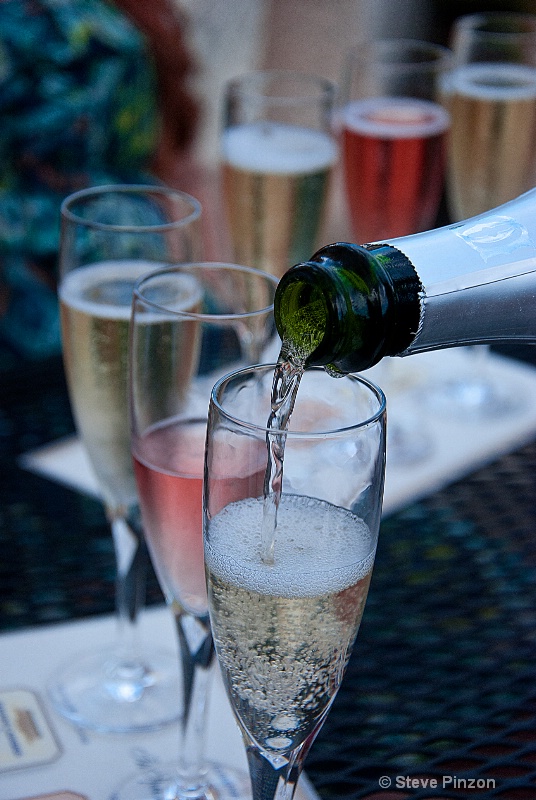 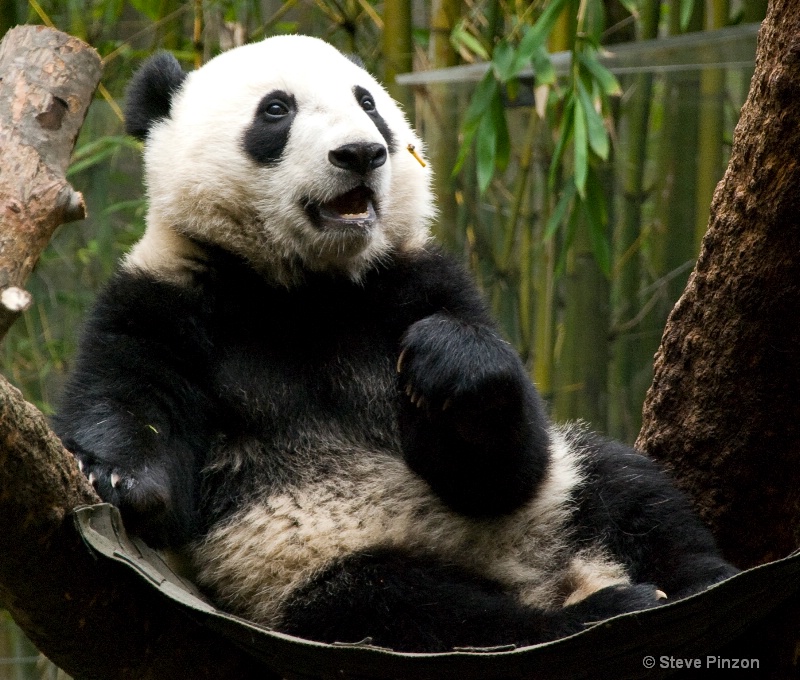 Got lucky on a cloudy, threatening weather day that kept the crowds away. It also kept the temps down and made the animals more active. Several almost seemed to want to pose, it was awesome. 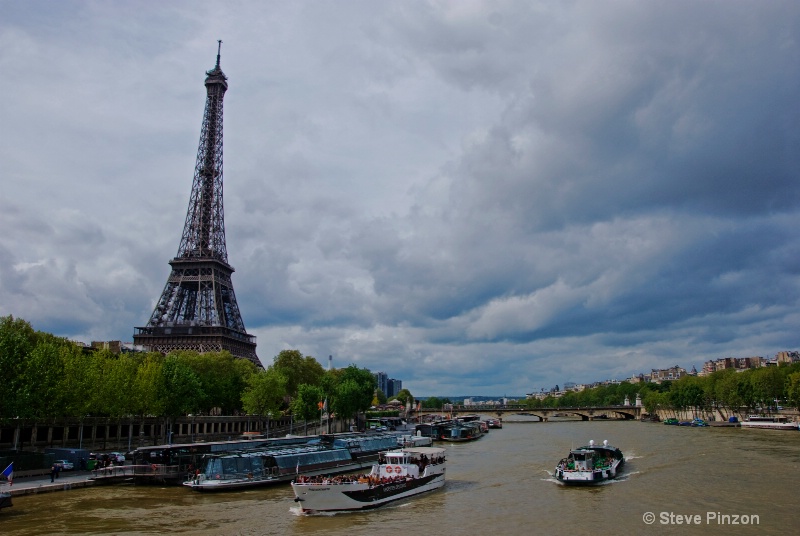 Mostly in Paris, but some in Versailles and Reims. May, 2013 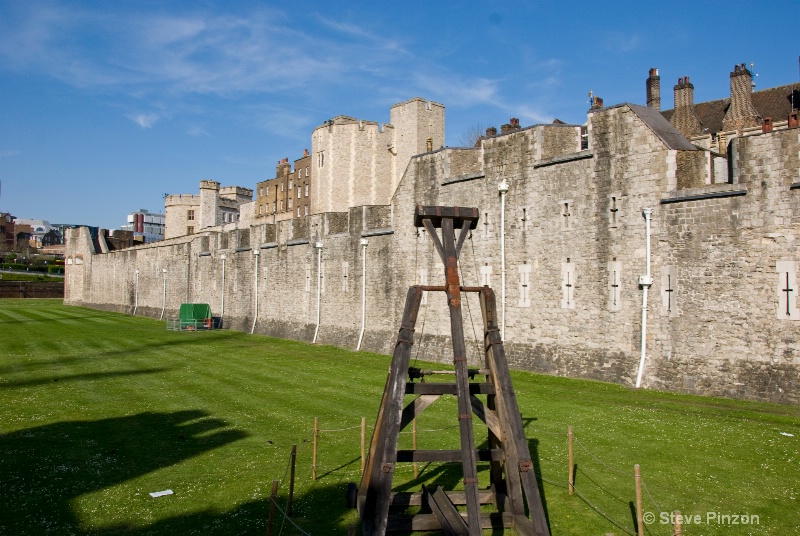 First visited on May 2013, got to enjoy great weather while we were there. 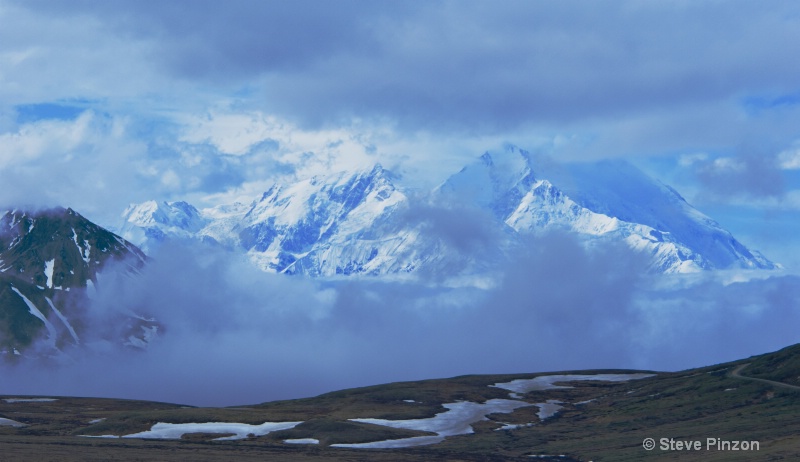 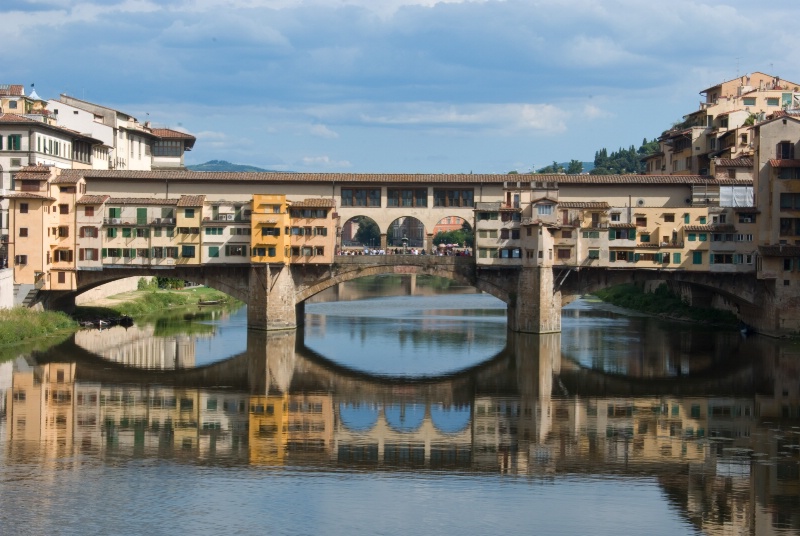 All shots taken during a 2 week vacation in Tuscany around Labor Day, 2008 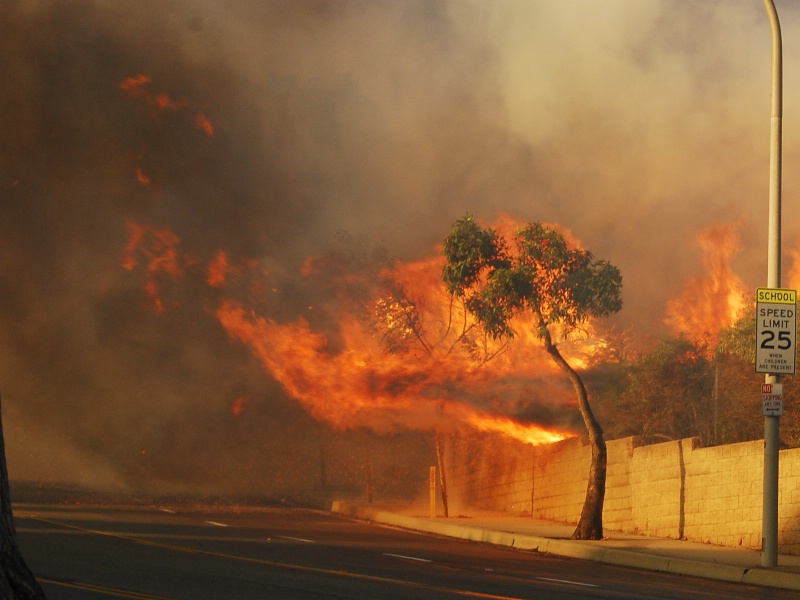 In November, 2008, a wildfire in my hometown and adjacent city (Yorba Linda) took out 92 homes. I was able to get close to a hillside blaze that was under control and afforded some 'up close and personal' fire photos 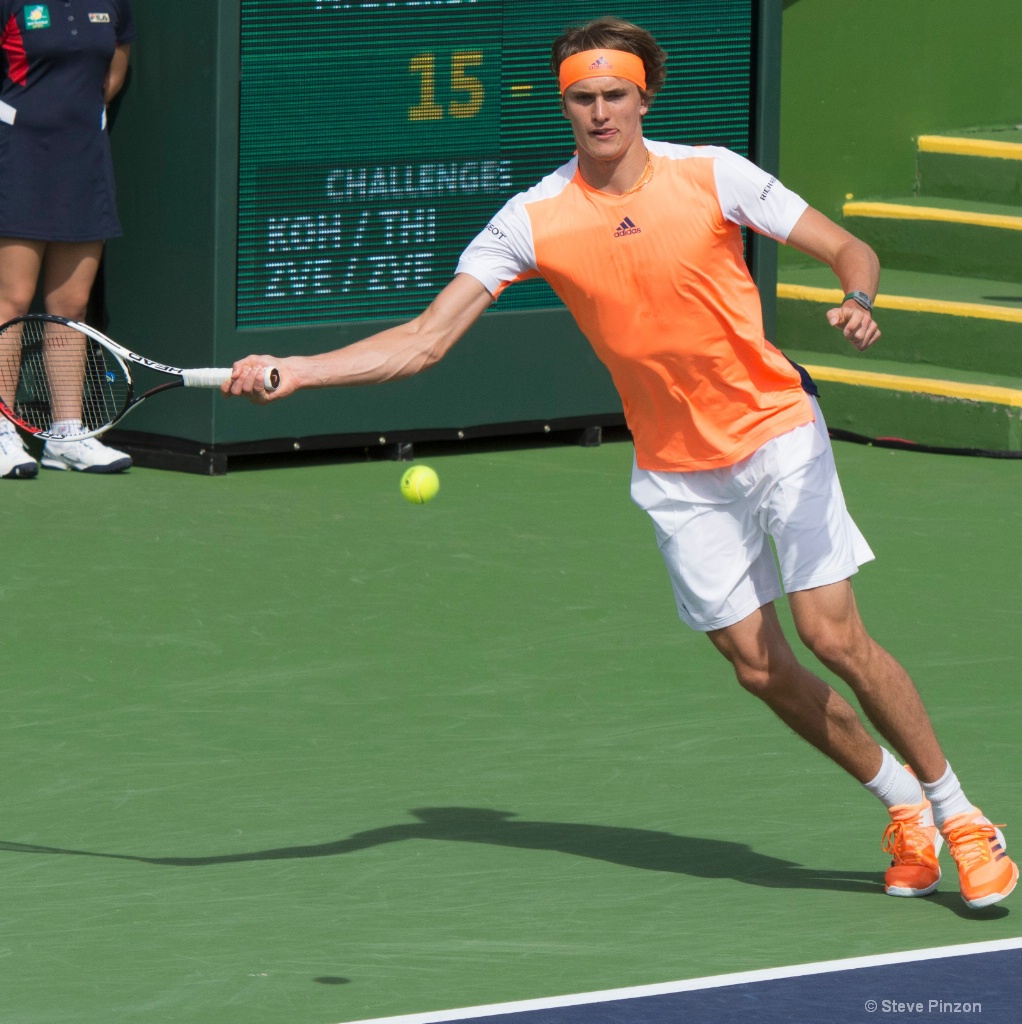 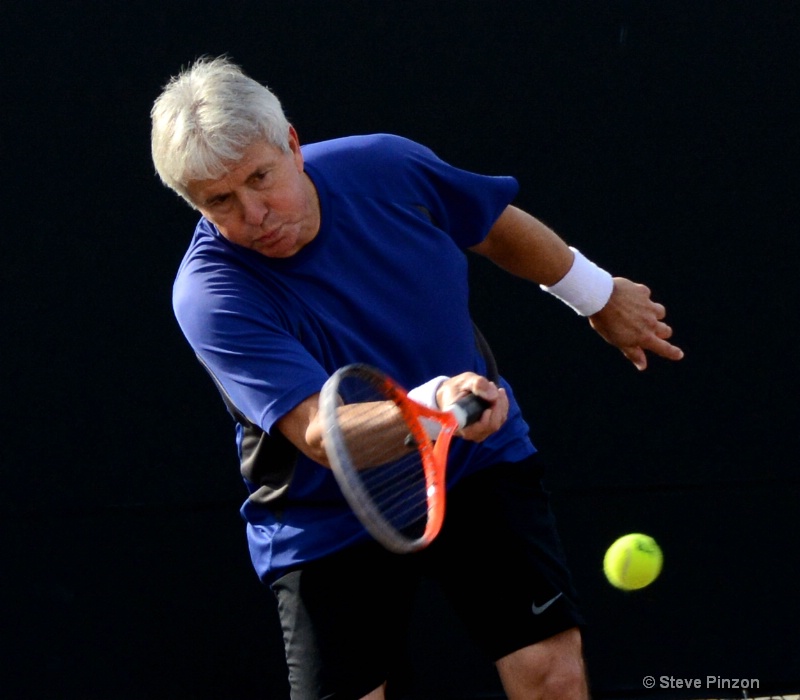 Some great guys playing a great game and having great fun 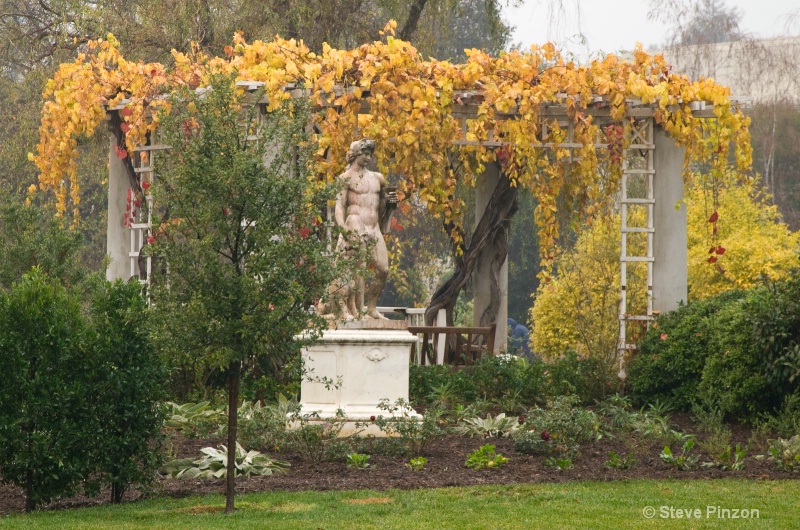 Taken on a grey, overcast, and rainy day. No sky to work with, flat colors, but lots of drips and drops to have fun with 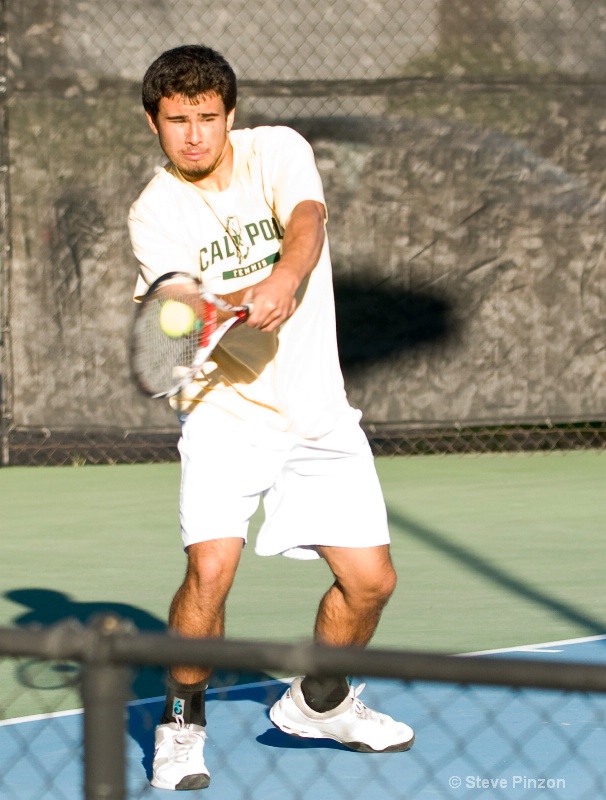 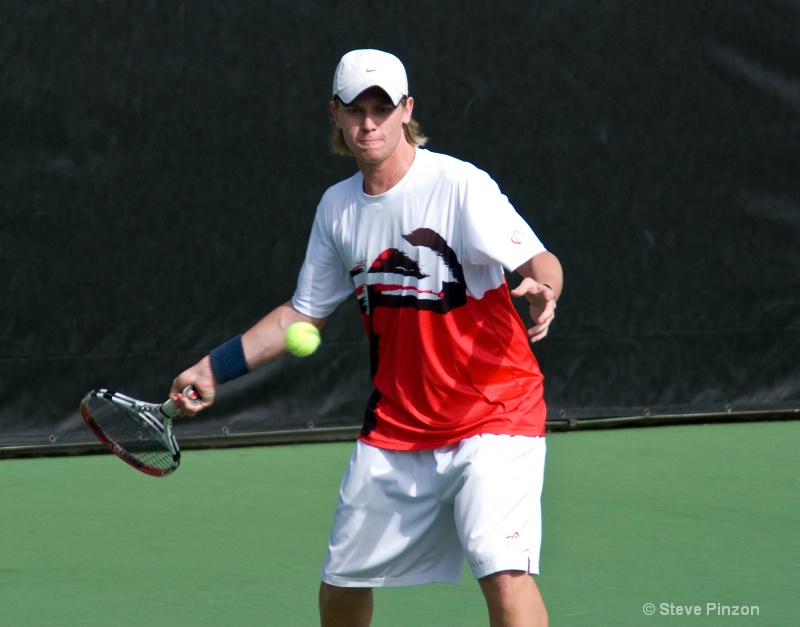 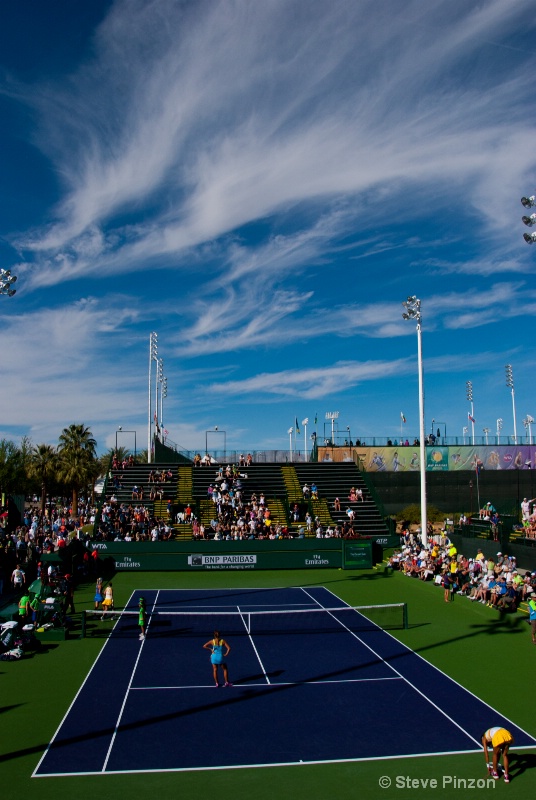 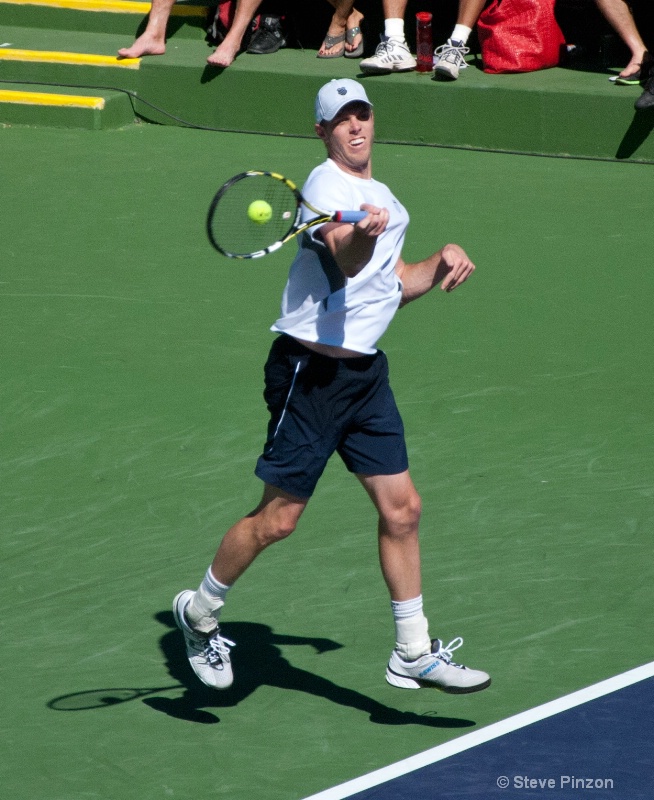 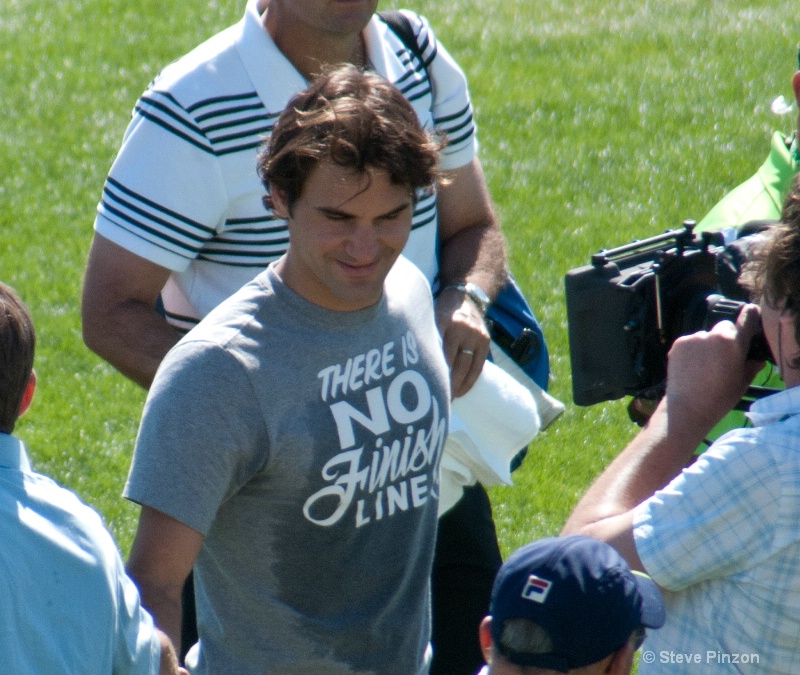 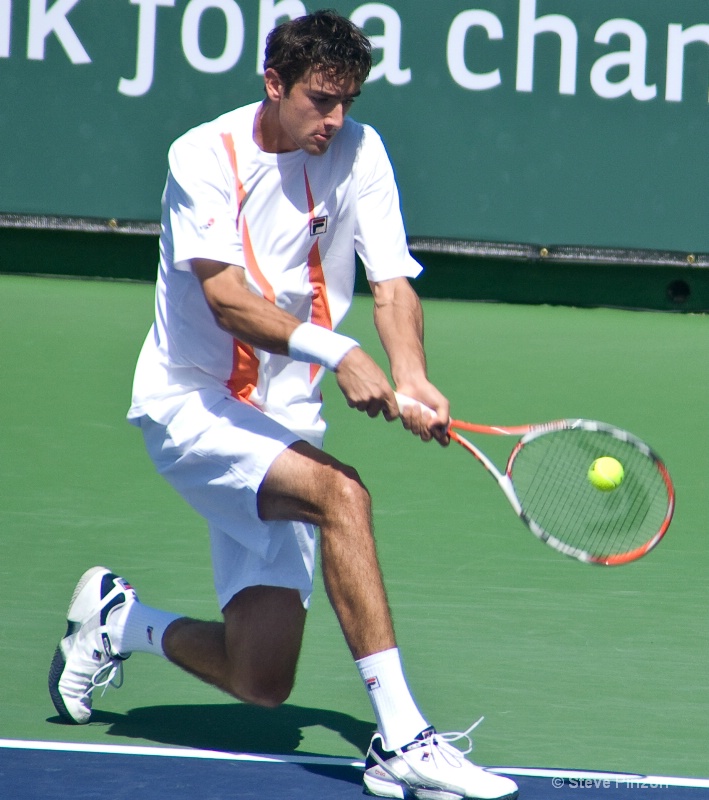 Some from Association of Tennis Professionals, some from younger SoCal players. The ATP/WTA images are not for sale, I'm not licensed for that 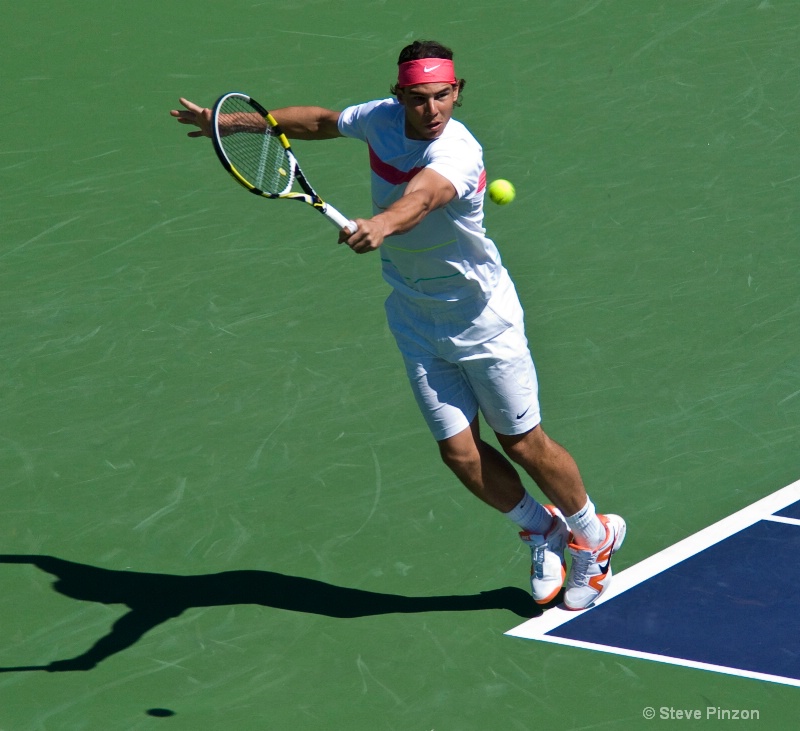 Handheld photos taken at Indian Wells Tennis Garden, the BNP Paribas tournament for the top men and women tennis pros in the world. These images are not for sale, only for viewing pleasure 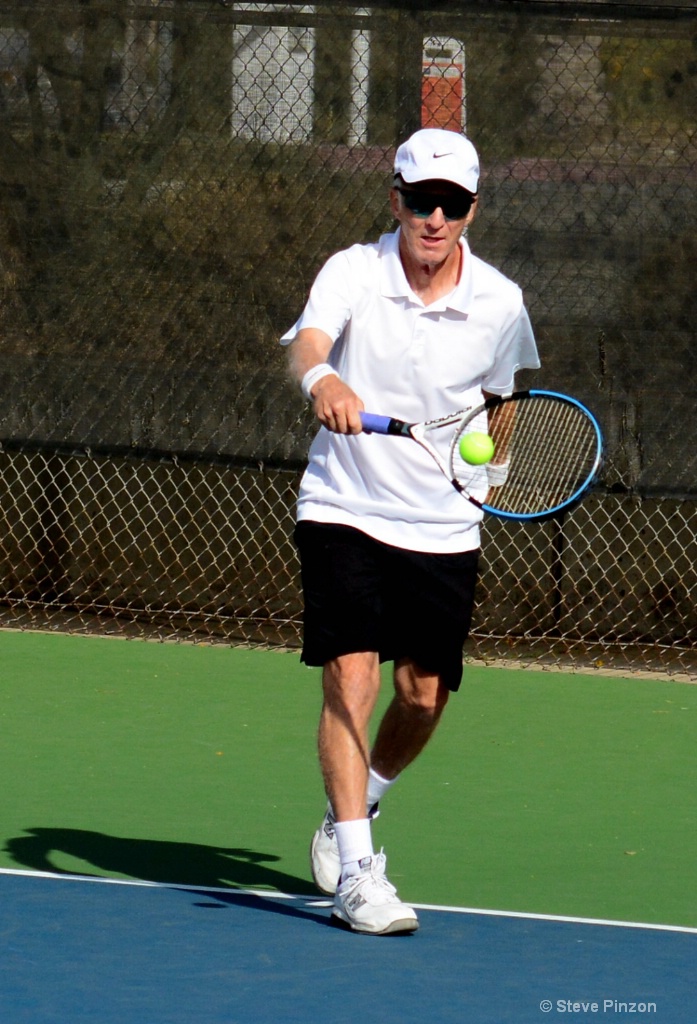 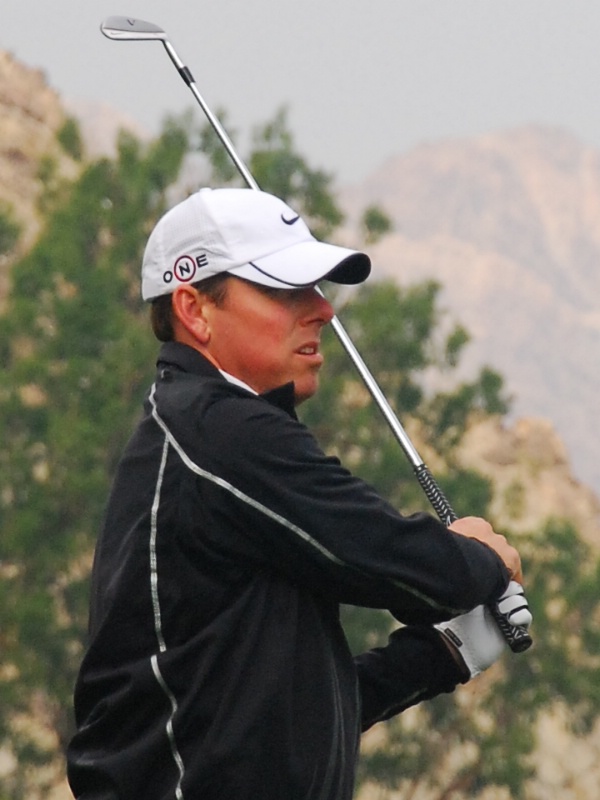 All hand held, taken at La Quinta in January 2010. Silver Rock Resort, PGA West Palmer, and PGA West Nicklaus courses. These images are not for sale 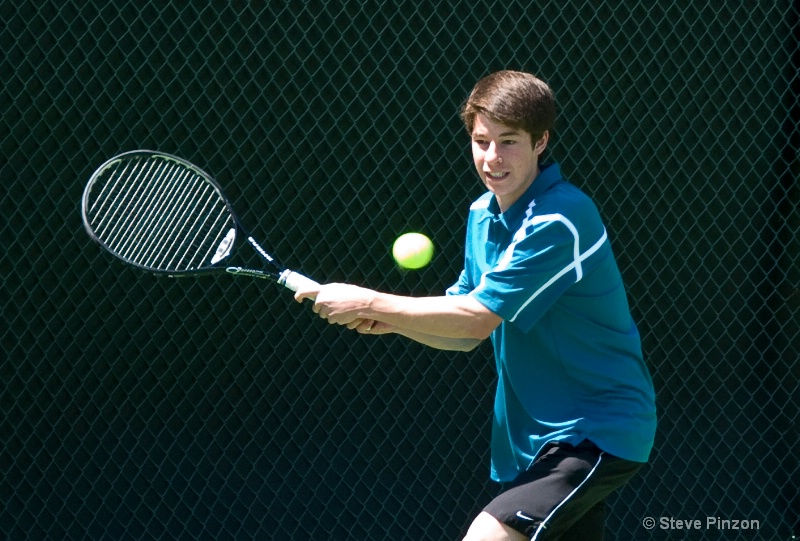 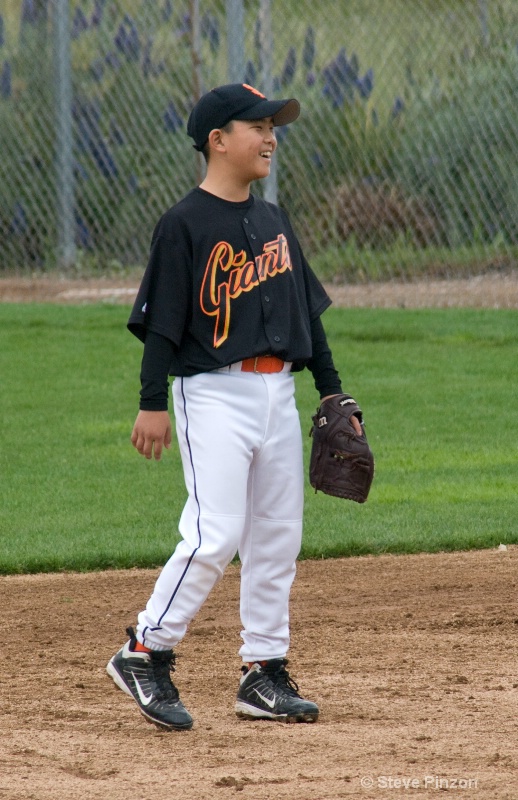 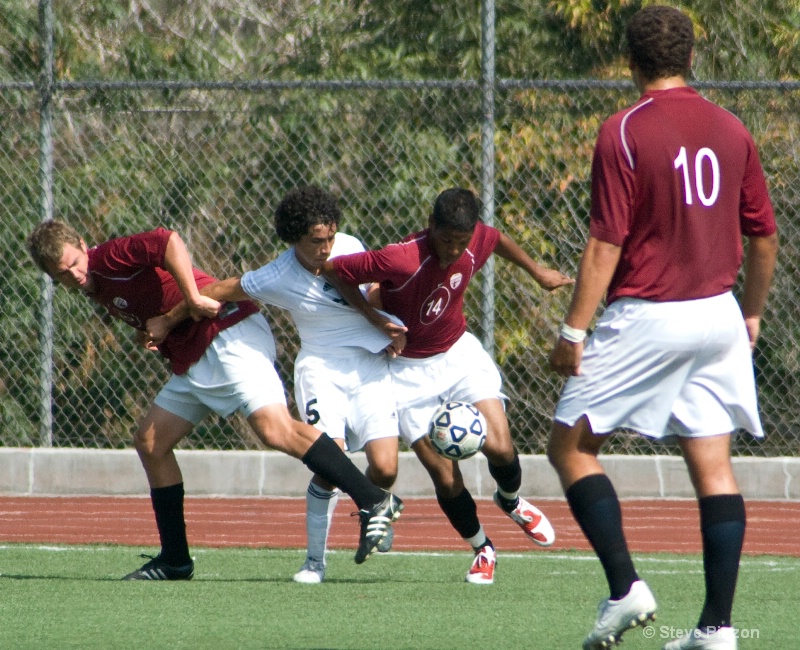 I really enjoy being outdoors, so you won't see many portraits here. If it's got beauty or action, I'm probably interested in it. This gallery reflects some of my interests and observations, including a strong passion for sports. If you see something you like, you can email me at stevepinzonphoto@gmail.com. Thanks for your interest!
© Steve Pinzon